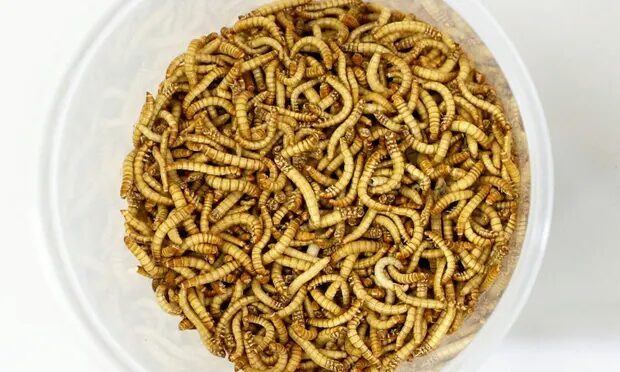 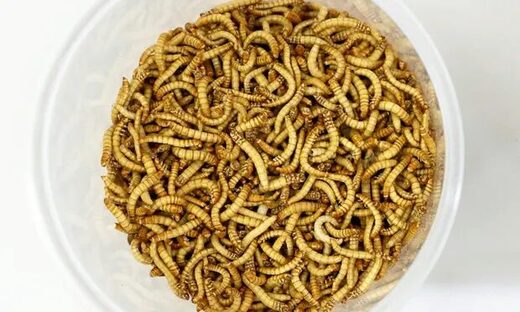 Yellow mealworm finger foods, smoothies, biscuits, pasta and burgers could soon be mass produced across Europe after the insect became the first to be found safe for human consumption by the EU food safety agency.

The delicacies may not be advisable for everyone, however. Those with prawn and dustmite allergies are likely to suffer a reaction to the Tenebrio molitor larvae, whether eaten in powder form as part of a recipe or as a crunchy snack, perhaps dipped in chocolate.

The conclusion of scientists at the EU food safety agency, following an application by the French insect-for-food production company, Agronutris, is expected to lead to EU-wide approval within months of yellow mealworm as a product fit for supermarket shelves and kitchen pantries across the continent.

The insect’s main components are protein, fat and fibre, offering a potentially sustainable and low carbon-emission source of food for the future. When dried, the maggot-like insect is said to taste a lot like peanuts.

Ermolaos Ververis, a scientific officer at the agency, said: “This first EFSA risk assessment of an insect as novel food can pave the way for the first EU-wide approval. Our risk evaluation is a decisive and necessary step in the regulation of novel foods by supporting policymakers in the EU in making science-based decisions and ensuring the safety of consumers.”

For leading players in the insects-as-food industry, the potential for their high-protein food has been held back by a lack of EU-wide approval. The products are prohibited from sale in France, Germany, Italy and Spain, among other European countries. Without approval from the EFSA, they faced being banned elsewhere on the continent too.

The UK, Netherlands, Belgium, Denmark and Finland have previously taken a permissive approach to an EU law that requires foods not eaten before 1997 to get novel food authorisation from Brussels.

British, Dutch, Belgian, Danish and Finnish regulators had decided the EU directive did not pertain to animals products used for food. But in 2018 a new EU law sought to bring some clarity. It stipulated that insect-based dishes would require novel food authorisation, putting the nascent insect-food industry in the EU on death row.

The products have remained available in those countries as a result of a transition period to allow companies already producing food from insects to operate until they received the final judgment. And the potential for mass production and expansion in product ranges in Britain, among others, has been held back.

Companies such as Micronutris, Protifarm in the Netherlands, Essento in Switzerland and Entogourmet in Spain are understood to be preparing to ramp up their operations.

Insect-based food has long been seen as a part of the solution to cutting the emission of greenhouse gases in food production. Yellow mealworm is the larval form of Tenebrio molitor, an insect species that belongs to the family of Tenebrionidae, or darkling beetles. They are usually fed in farms on wheat flour or bran, although they are omnivorous.

The eggs are separated from mating adults by sieving so that larvae can grow separately. The post-harvesting process includes rinsing the larvae with water, killing them by immersion in boiling water for up to five minutes, and dehydration in ovens, packaging and storage.

Mario Mazzocchi, an economic statistician and professor at the University of Bologna, said: “There are clear environmental and economic benefits if you substitute traditional sources of animal proteins with those that require less feed, produce less waste and result in fewer greenhouse gas emissions. Lower costs and prices could enhance food security and new demand will open economic opportunities too, but these could also affect existing sectors.”

There have been 15 applications for insect-based food products. The four at the final stages of the EFSA process are fresh and dried adult crickets, locusts and litter beetles, also known as lesser mealworm. From the time of publication of the EFSA’s opinion, the European commission has seven months to table a proposal for authorisation, which will then go to a vote by the member states.

Giovanni Sogari, a social and consumer researcher at the University of Parma, said the squeamishness of many consumers towards insect-originated food products may eventually fall away. “There are cognitive reasons derived from our social and cultural experiences – the so-called ‘yuck factor’ – that make the thought of eating insects repellent to many Europeans,” he said. “With time and exposure, such attitudes can change.”

EFSA scientists examining the safety of yellow mealworm recommended that it should not be eaten by people with allergies to crustaceans and dustmites as it risked an oral and skin reaction. 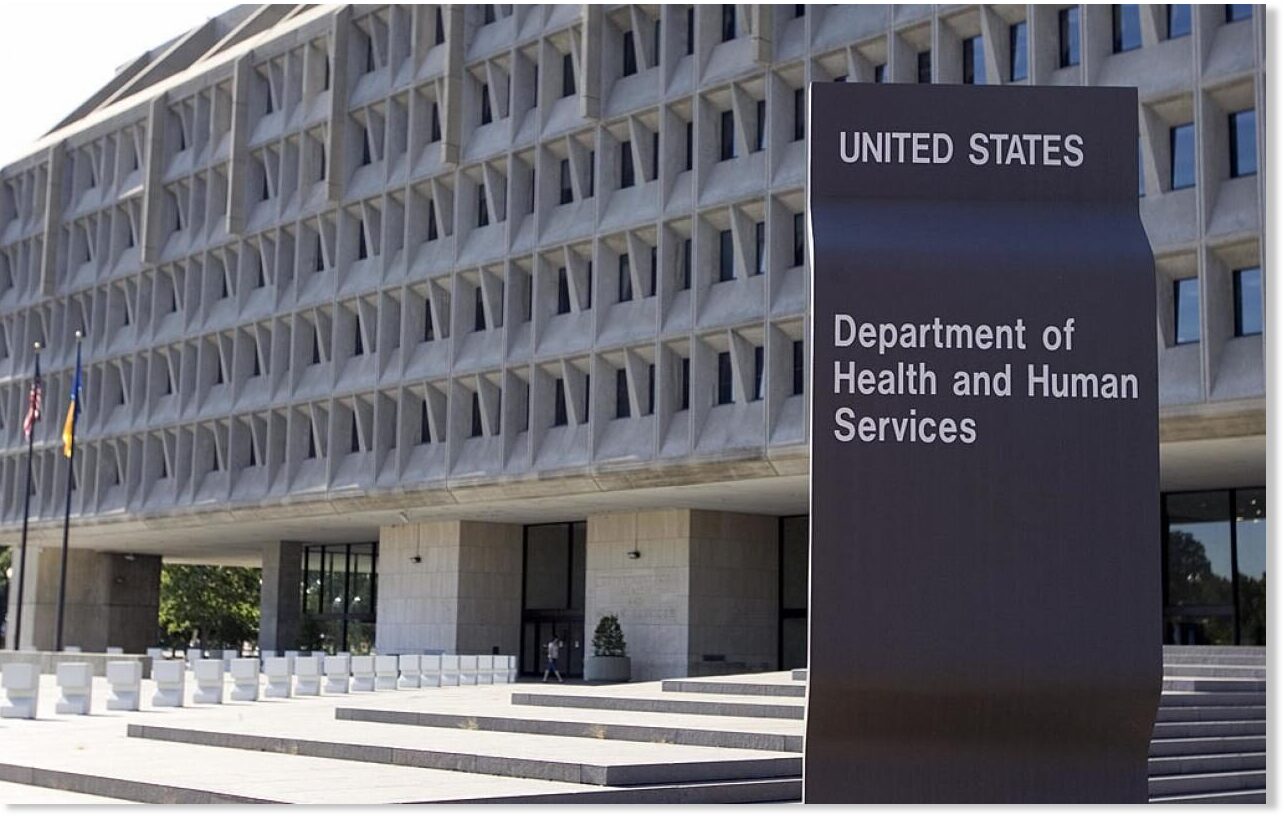 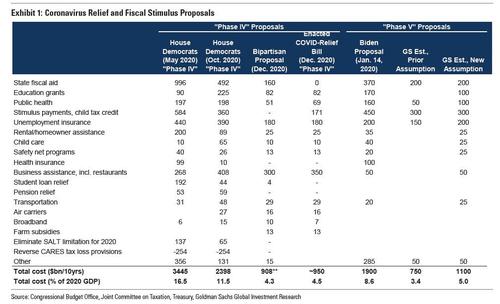 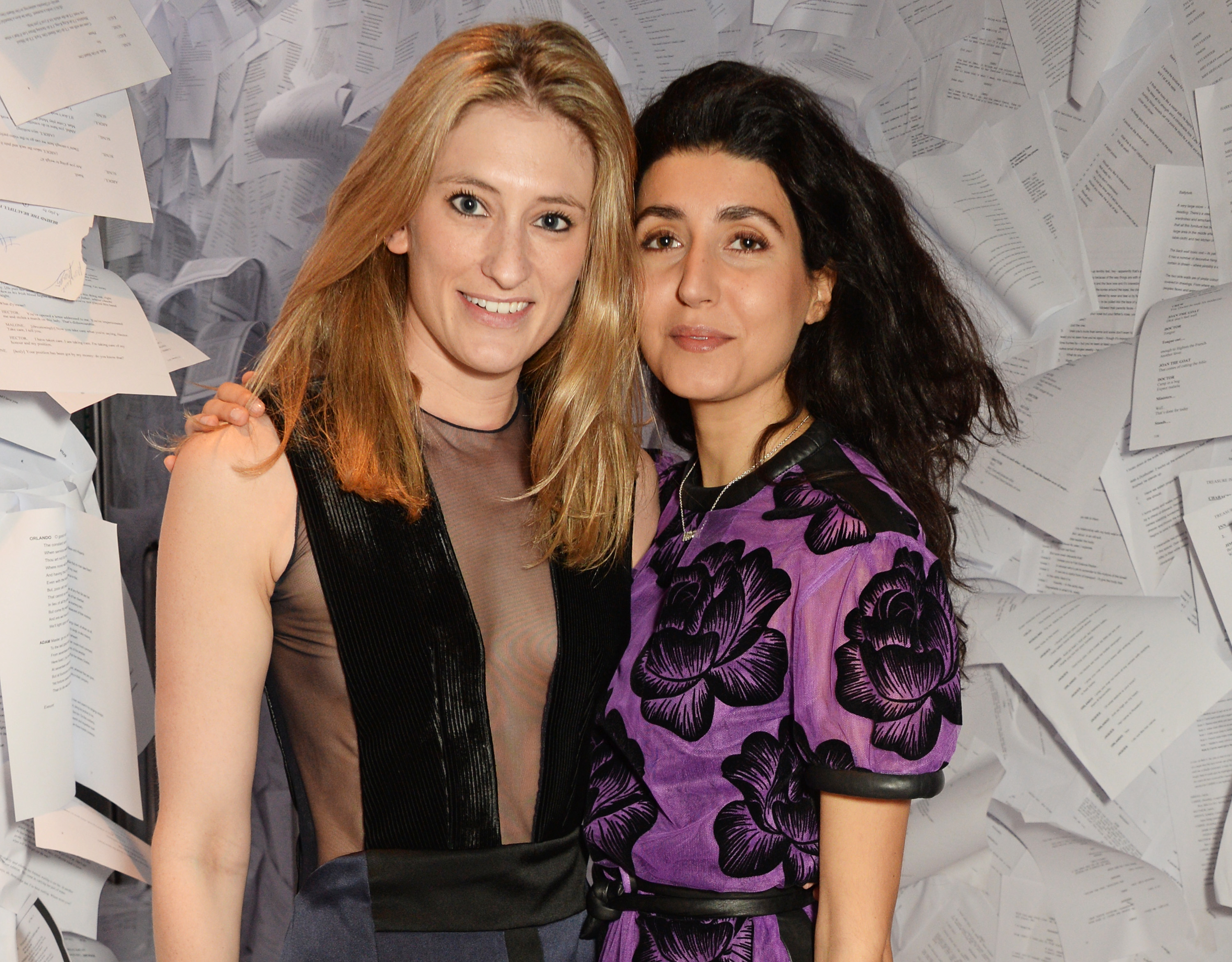 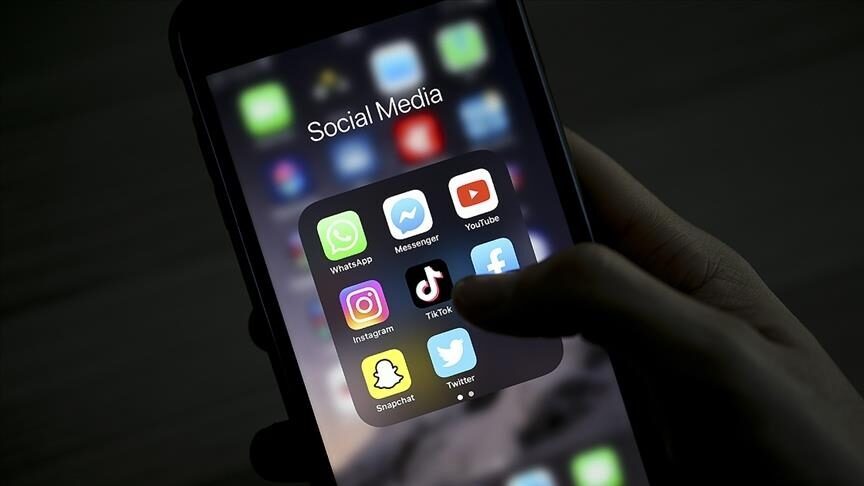